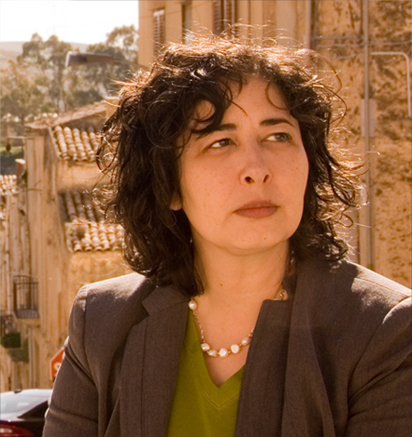 Laura Cattari  was born and raised in Toronto, but eventually settled in Hamilton.

Although her family was outwardly Catholic, Laura was raised to observe many Jewish traditions. It was not until 2003, however, after several years of religious soul searching, that Laura realized that her family’s traditions were actually Jewish.

Coming to this realization, she felt more connected with her Jewish roots than her Catholic upbringing, and not long after converted to Judaism. In 2012 she went on a journey to Sicily to trace those roots back to their origin.